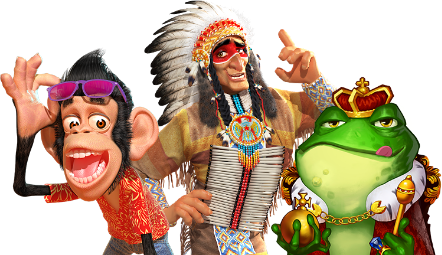 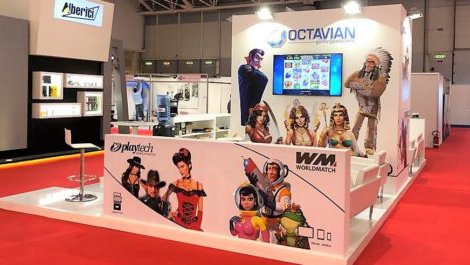 The Enada Roma 2018 fair, which once again saw all the main players in the Italian gaming world exhibit their products and services, has just ended. Octavian has not been outdone, offering all the news regarding gaming software for AWP and online. Thanks to all those who showed interest in Octavian products and who visited the stand.

The Roman fair was once again a success with the public despite the known crisis suffered by the industry, expectations have been well respected in terms of turnout and interest in general. Octavian's business is constantly expanding towards online gaming through the migration of the most successful software while keeping the interest in the AWP market unchanged. The success of the Dreamset Platinum software was confirmed, which provided the excellent performance after the presentation at Enada Rimini 2018 in the spring. To support here new multigame: the Dreamset Fever, another successful title of the successful series Dreamset, approved at the end of summer and excellent initial results. Outstanding results also for the High 5, a product created exclusively for Sisal, composed of five Octavian blockbuster titles.

At the stand, you will recognize two excellent online gaming brands: Playtech and Worldmatch. The latter was chosen by Octavian for a strategic partnership, entering directly into the company's capital. The recent partnership guaranteed immediate entry into the online world by making the Octavian portfolio available in a short time. In October the certification of the first package of six titles will be completed and will be fully available in November on the main platform including Microgame, Lottomatica, Eurobet, etc. Worldmatch will be the first distributor of online games Octavian, aggregating them to the portfolio of their titles already usable. Playtech instead is the colossus that does not need any introduction, with which Octavian has been collaborating for years in order to bring the top-performer titles on the AWP market. Proof of this is the Halloween Fortune, a software that had a great success after the presentation at Enada Rimini 2018. Soon the release of a multi-game with a revolutionary mix of Octavian and Play tech titles will be scheduled, while the first Octavian branded title will be released in November Playtech platform: Lone Wolf followed in the future by the historic Sahara.

The general perception is that the AWP market in Italy is slowly settling after the outflows of the reduction of the fleet and despite the tense relationship between distributors and platform. The recent new procedures introduced by the State Monopolies have been assimilated but have certainly slowed down the activities of charterers. The 2018 Economic and Financial Document is under development, it is rumored to introduce a new rule due to the tightening of taxation, which will certainly be unsustainable for many operators. Despite this, the AWP in Italy is a mature market and managed by professionals who will react vigorously in the face of this latest challenge, the recovery is near. 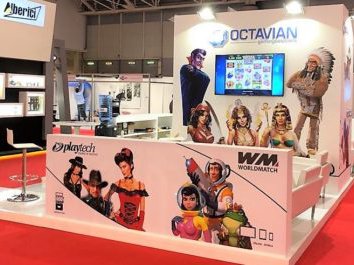 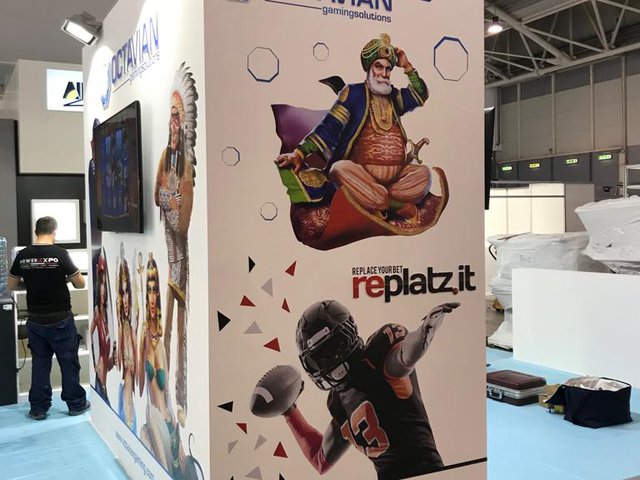 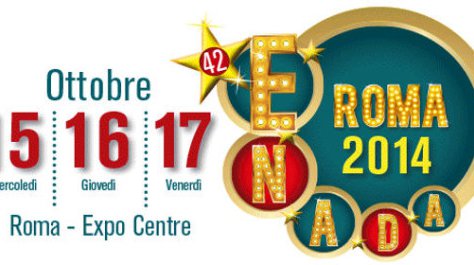 The 42nd ENADA International Entertainment and Gaming Equipment Exhibition will be held from Wednesday, October … 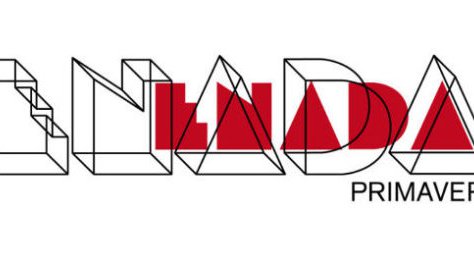 With the professionalism that distinguishes it and the ability to continuously innovate the gaming experience, …